We supply the following award winning products to over 100 retail outlets throughout the S, with our new courier service we can now supply almost any area in South Africa. We do supply individuals as well but ask that your order value is R450.00 or more, this will also entitle you to free shipping.

As a well established biltong supplier Takis was voted by The Star Newspaper as the Best Biltong Brand in 2012 and 2013, Takis supply the following products, including Halaal.

Takis is all about THE BEST tasting biltong without any compromise! We strive to provide only the BEST QUALITY products,as seen by our Market Share Leadership well over 70%. We at Takis are committed to provide a product and service that meets or exceeds all customers snacking requirements. Our businesses main focus is to sell the highest quality biltong snacks at the most competitive price as possible. <i>(extracted from Takis website)</i> 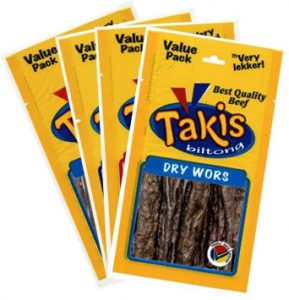 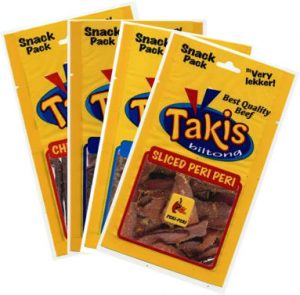 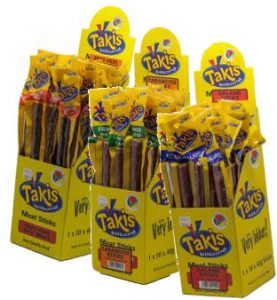 Simply Snax, most likely the most delicious pork crackling in the country, and it’s available in 3 delicious flavour: Smokey Bacon, BBQ and Original 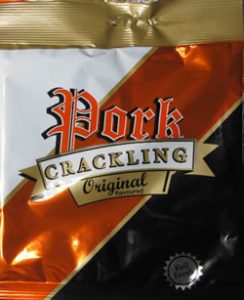 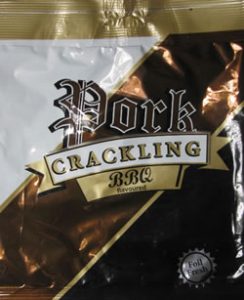 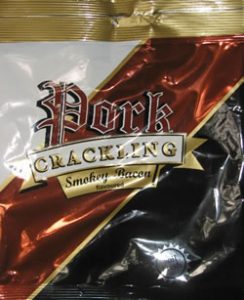 Voted Best Biltong brand 2009, 2010 and 2011 by the Star newspaper available in traditional, sliced, crisps all in various flavours, we also supply dry wors.

In the late 1960’s army men traveling across the South African border to Angola had a demand for dried foods to be able to last them their journey. Dried meat was a source of nutrition for them and came in form of large, dry, steak-like pieces, which they cut into smaller chunks, as they needed. Back in South Africa Jack Ho-Lin together with his youngest son Sydney Ho-Lin owned a small butchery, located in a zoned area called Bosmont.

In 1968 they developed a more convenient way for the army men to transport the dired meat products in the form of smaller dried stick-like meat which became known as biltong sticks. They developed their unique recipes, which became renowned for their quality and taste. 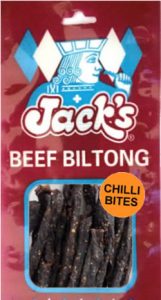 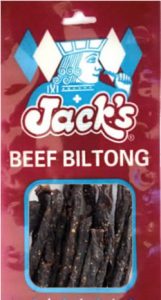 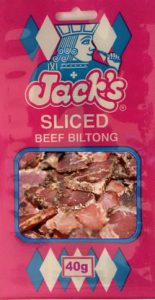 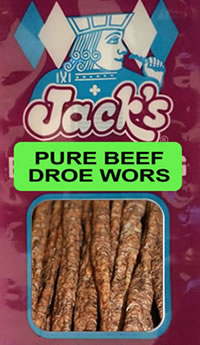 We use cookies on our website to give you the most relevant experience by remembering your preferences and repeat visits. By clicking “Accept All”, you consent to the use of ALL the cookies. However, you may visit "Cookie Settings" to provide a controlled consent.
Cookie PolicyCookie SettingsAccept All
Manage consent

This website uses cookies to improve your experience while you navigate through the website. Out of these, the cookies that are categorized as necessary are stored on your browser as they are essential for the working of basic functionalities of the website. We also use third-party cookies that help us analyze and understand how you use this website. These cookies will be stored in your browser only with your consent. You also have the option to opt-out of these cookies. But opting out of some of these cookies may affect your browsing experience.
Necessary Always Enabled
Necessary cookies are absolutely essential for the website to function properly. These cookies ensure basic functionalities and security features of the website, anonymously.
Functional
Functional cookies help to perform certain functionalities like sharing the content of the website on social media platforms, collect feedbacks, and other third-party features.
Performance
Performance cookies are used to understand and analyze the key performance indexes of the website which helps in delivering a better user experience for the visitors.
Analytics
Analytical cookies are used to understand how visitors interact with the website. These cookies help provide information on metrics the number of visitors, bounce rate, traffic source, etc.
Advertisement
Advertisement cookies are used to provide visitors with relevant ads and marketing campaigns. These cookies track visitors across websites and collect information to provide customized ads.
Others
Other uncategorized cookies are those that are being analyzed and have not been classified into a category as yet.
SAVE & ACCEPT
Send a text Message
1
Thank you for visiting ATS Traders
Hello how can we help you today?